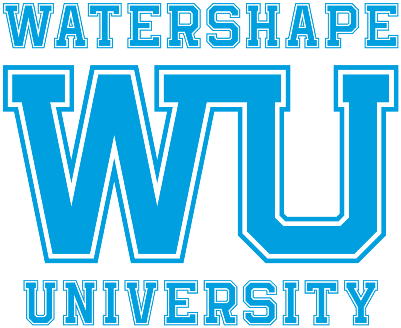 This one-day program begins with an in-depth discussion about the DNA of a pool – the essential building blocks, terms and definitions that give the watershape both its geometry and functionality. The foundation in pool-technology included in this class supports more in-depth discussions about standards, codes and laws including ACI 318, National Electrical Code, VGB, ISPSC, the Model Aquatic Health Code and other key references. The program prepares students to pass the Certified Watershape Inspector exam. 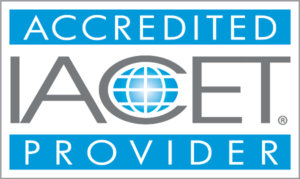 There are three options:

CONSTRUCTION 3911: Essential Pool & Hot Tub Inspection is intended for and attended by building officials, health officials, home inspectors, designers, builders, installers, consultants, contractors, subcontractors, and service and maintenance professionals. For ethical reasons, Watershape University supports the concept that Certified Watershape Inspectors (CWIs) are not also in the business of selling repairs, maintenance, parts and products — inspections should be free of conflicts of interest and recommendations should not be made that would profit the inspector.

There are no prerequisites for CONSTRUCTION 3911: Essential Pool & Hot Tub Inspection

CONSTRUCTION 3911: Essential Pool & Hot Tub Inspection, or approved equal, is a prerequisite for the following programs: 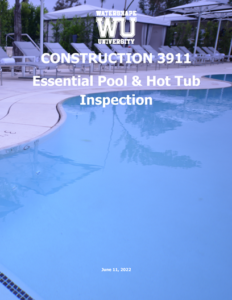 He obtained his B.S. Civil Engineering at Cal Poly San Luis Obispo and is a registered engineer in several states. Peterson has been in the watershape industry since 1994 when he began his career designing life support systems for large aquariums and marine mammal exhibits. He was Vice President Engineering at Polaris Pool Systems where he developed and patented several products.

Peterson reorganized the Genesis 3 Design Group into GENESIS® University in 2012. When GENESIS merged with the National Swimming Pool Foundation (NSPF) in 2016, Peterson became Director of Education for GENESIS, a position he held until forming Watershape University. 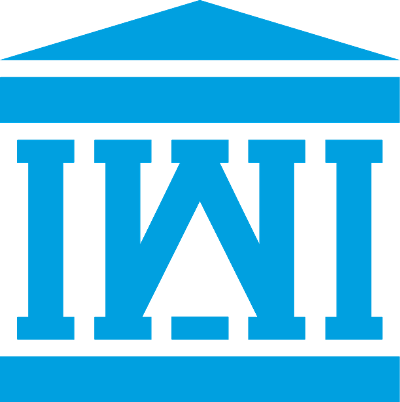